How to Recognize a Depressed Child or Teen 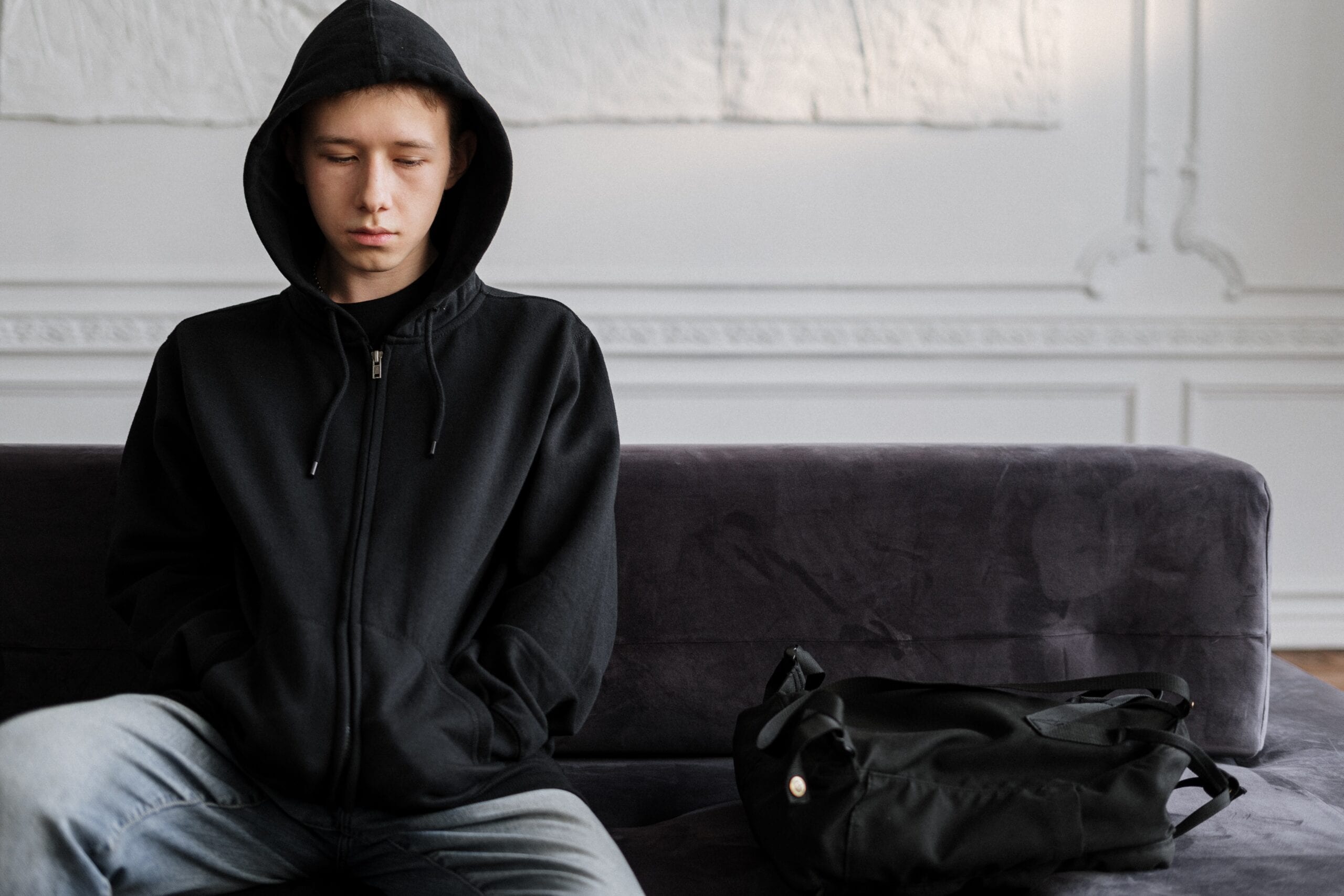 It’s important not to dismiss signs such as anger, hostility, and disrespectful behavior as being a “phase” a child or teenager is going through. Although these may not be typical signs of depression, this is how some children and teenagers who are depressed present. Other signs of a depressed child or teenager are social isolation, difficulty maintaining relationships with others, emotional outbursts, loss of interest in activities, and problems focusing or concentrating in school and at home.

A depressed child can also have physical symptoms such as recurrent headaches, loss of appetite, digestive difficulties, and may use these problems as a reason not to go to school. Sleeping too much is also a common sign seen in teenage and childhood depression. A depressed teenager may turn to drugs or alcohol in an unsuccessful attempt to make themselves feel better. It’s a sobering fact that up to seven percent of kids who are depressed as teenagers commit suicide as young adults.

The worst thing a parent can do is to ignore these symptoms since undiagnosed depression can lead to substance abuse, destructive behavior, and even suicide. Children who come from families where other family members have suffered from depression are more prone to this condition. Parents should be particularly alert for signs of depression during times of stress such as a romantic breakup or death of a family member or pet. Children and teens who have other underlying medical problems or disabilities are also at higher risk for depression.

What should you do if you think your child or teenager is depressed? It’s important to keep the lines of communication open and talk to your child about any uncomfortable feelings he or she is experiencing. Speak with your child’s doctor and take your child or teenager in for a consultation. Some medical problems such as diabetes or thyroid disease can mask as symptoms of teenager depression. Your child’s doctor can also recommend a competent counselor if your child needs one. Although anti-depressant are an option, if your doctor thinks it’s safe, try other avenues first. Anti-depressants can have significant side effects in children.

What about natural ways to help a depressed child or teenager? Make sure your child is eating a nutritious diet by eliminating most processed foods, sugary soft drinks, and caffeine. Processed, sugary foods cause rapid fluctuations in blood sugar that can aggravate mood disorders. If possible get your child or teenager involved in a sport since exercise is helpful for relieving symptoms of depression and helps your child develop a stronger social network. Most importantly, learn to recognize the warning signs of suicide in a child or teenager. It could save your child’s life.

If you are concerned and would like to talk to a professional child psychologist, please call us 403-474-6400 or see below on how to book online to setup an appointment.  If you would like a recurrring session for a specific day of the week please call as we can accomodate this as needed. 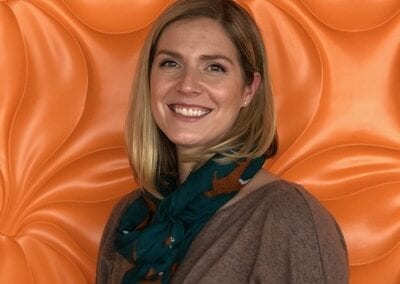 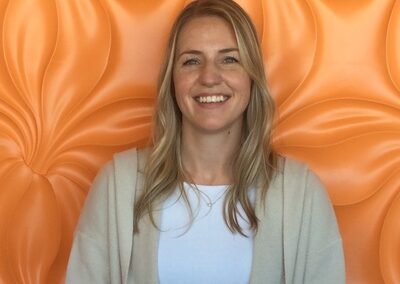 Is counselling/therapy right for your child?

Try our free 15-minute telehealth consultation.  We can talk over any concerns you may have and see if this is good fit your child and you.
Here are some helpful articles to get you started:

5 Questions to Ask your Child Psychologist

READY FOR THE NEXT STEP?

HERE'S WHAT TO EXPECT